Liposuction Scars: What to Expect By The Landings Surgical Centre on December 23, 2020 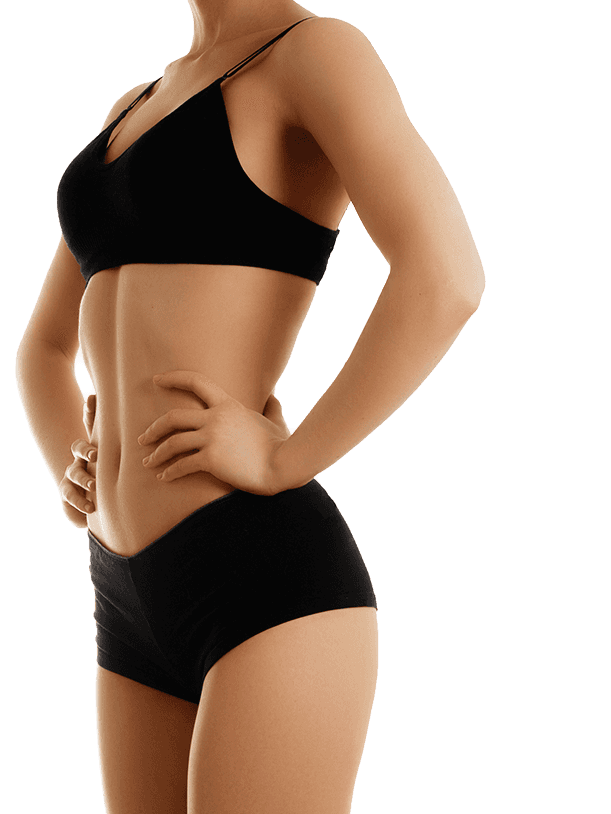 Despite a healthy diet and exercise, many people find that they can't get the definition they desire in certain areas of the body. Liposuction can help streamline stubborn areas such as the lower stomach, thighs, flanks, and arms to reveal a more toned and contoured physique.

It's important for liposuction patients to understand that there is a possibility of scarring from the surgery. However, Dr. Richard Bendor-Samuel and Dr. Louis Boileau can minimize the appearance of liposuction scars for patients at their plastic surgery center serving Halifax, Nova Scotia, Prince Edward Island, and surrounding areas. Let’s discuss advanced liposuction techniques, the discreet placement of incisions, and proper surgical aftercare.

The Liposuction Procedure and Scarring

Liposuction is a minor surgical procedure used to remove unwanted fatty tissue from trouble spots on the body. In order to remove the fat, a small incision must be made in the skin. A special tool called a cannula is then inserted into each incision to suction out fat cells.

There are different liposuction techniques, such as tumescent liposuction and ultrasound liposuction, but they all require small incisions to remove unwanted fat. As a result of the incisions, patients may experience some scarring after treatment.

Will I Scar After Liposuction?

Scarring is common for most patients after liposuction. However, it is important to note that not all patients will scar the same way. This is largely due to personal likelihood of scarring and the extent of liposuction performed.

The chances of scarring and the appearance of these scars can be discussed during the consultation process.

Liposuction scars tend to be quite small, often measuring less than half an inch. Again, scar appearance will vary based on the size of the incision used during the procedure.

Will My Liposuction Scars Be Visible?

Because care is generally taken to make incisions in areas where they will be hidden either under clothing or within the natural creases of the body, most scars go unnoticed. Dr. Bendor-Samuel and Dr. Boileau will consider how best to conceal the small liposuction scars as part of your consultation.

Will My Liposuction Scars Fade?

It's normal for people to scar differently based on their skin and own tendency to scar. For some people, scars will first look pink and then fade to white over time. Other people may see scars darken, specifically those who have notice their scars tend to become darker.

Is Liposuction Worth the Scarring?

Although scarring is possible after liposuction, it's important to remember that scars are small and generally fade over time, making them barely noticeable.

The small scars mean that many patients think liposuction is worthwhile. The benefits of achieving a more contoured appearance through liposuction outweigh the risks.

Liposuction can target many of the fatty areas diet and exercise alone are unable to improve, to reveal a slender, streamlined body. If you would like more information about liposuction, please call (902) 492-2007 to schedule a consultation.