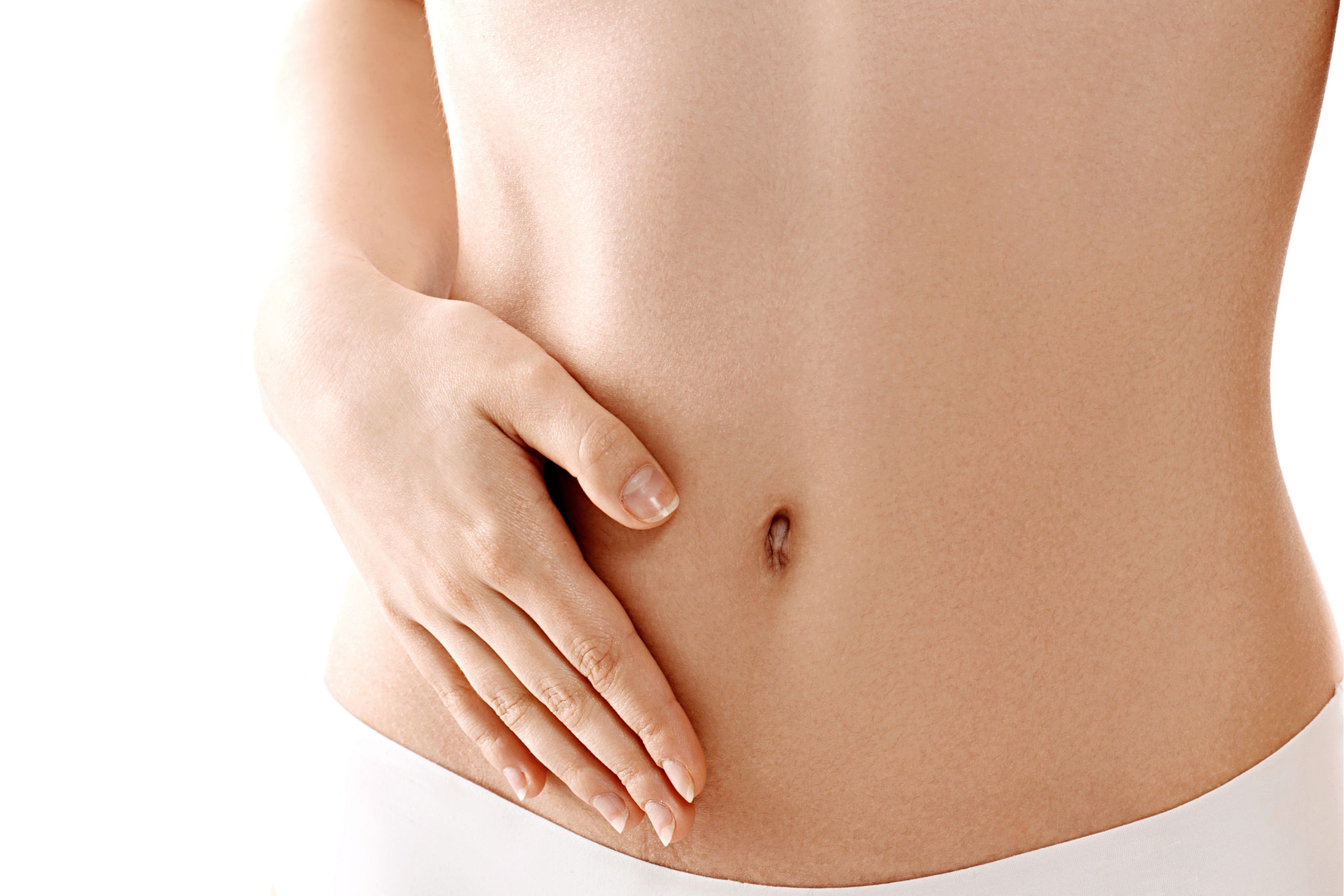 The American Society of Plastic Surgeons, or ASPS, is the largest plastic surgery organization in the world. Together, its members represent 93 percent of board-certified plastic surgeons in the United States, and more than 8,000 plastic surgeons worldwide.

Each year, the ASPS gathers and releases information from its members to provide an accurate overview of the field of cosmetic treatment. The 2018 data has recently been released and shows a surge in popularity among body contouring treatments that enhance the figure.

Here, the surgeons at The Landings Surgical Center breakdown the 2018 ASPS plastic surgery statistics to show our Halifax, NS patients the types of treatments that were trending within the past year.

A Surge in Body Contouring

Even outside of the top five surgical procedures, it is obvious that body contouring is on the rise. Two procedures that showed significant growth within 2018 were buttock augmentation with fat grafting and thigh lift. While the number of thigh lift procedures increased by 5 percent in 2018, buttocks augmentation with fat grafting showed even more growth. This surgery went from just over 20,000 procedures in 2017 to around 24,000 procedures in 2018, which was a 19 percent increase, the largest of any other cosmetic surgery procedure.

If you are among the growing population of people who would like to enhance your figure by improving your body contours, contact us at your earliest convenience to learn more about the body contouring procedures offered at The Landings Surgical Centre in Halifax. You can also set up a personal consultation with one of our experienced plastic surgeons by calling (902) 492-2007.