History of Plastic Surgery: Origins and Innovations By The Landings Surgical Centre on September 06, 2018 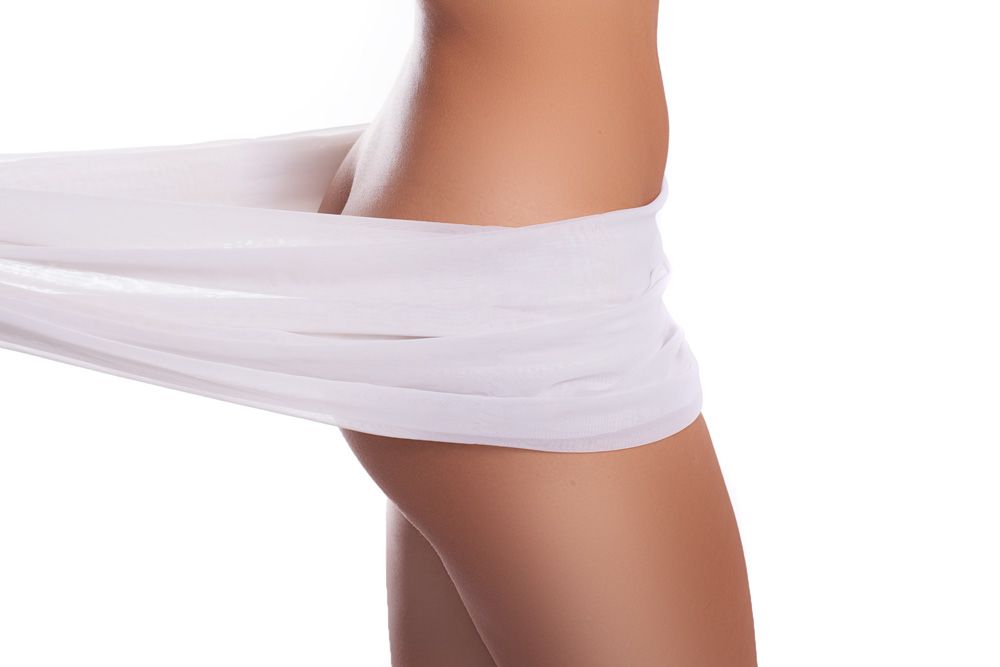 When you visit our Halifax, NS practice, you can discuss plastic surgery innovations in more detail with Dr. Richard Bendor-Samuel and Dr. Louis Boileau. They can discuss the evolution of skin care procedures, and even developments in body contouring surgery to tighten skin and remove excess fat.

Reconstructive Surgery of the Ancient World

This shows that even before the common era, there was a common desire in humanity to correct aesthetic problems caused by injury.

The Indian physician Sushruta is often considered one of the first cosmetic surgeons in the world. He lived and worked in the 6th century BC, and was one of the first people to use skin grafts. By taking skin from one part of the body, Sushruta found he could repair and restore an injured part of the same person’s body. For damaged noses, for instance, many Indian surgeons would use skin from the cheek.

Skin grafts would continue to evolve over time and play an important role in helping burn victims, but Sushruta was a major innovator thousands of years ago.

Gaspare Tagliacozzi was a leading plastic and reconstructive surgeon who lived during the 1500s. His 1597 book, De Curtorum Chirurgia per Insitionem (On the Surgery of Mutilation by Grafting), is often considered the first textbook on plastic surgery. A passage from the book perfectly encapsulates the aim of many plastic surgeons even today:

“We restore, rebuild, and make whole those parts which nature hath given, but which fortune has taken away. Not so much that it may delight the eye, but that it might buoy up the spirit, and help the mind of the afflicted.”

Surgical Innovations in WWI and WWII

We’re skipping around quite a bite in history, but we would be remiss if we didn’t note major innovations to reconstructive and plastic surgery as a result of the horrors of war. Following WWI and WWII, veterans who were disfigured on the battlefronts and theaters of way would experience some amount of repair thanks to develops in plastic surgery.

The first half of the 20th century is when skin grafts would come into prominence again, used to treat burn injuries and other serious kinds of tissue damage. Dr. Varaztad Kazanjian is often considered a founding father of modern plastic surgery because of his groundbreaking maxillofacial surgery techniques during WWI.

While attempts to increase the size of the breasts have existed for thousands of years, the first breast reconstruction as we know it was developed in 1895 by Dr. Vincenz Czerny, who used a patient’s own body fat to repair her breast after the removal of a tumor.

The flap and body fat techniques for breast reconstruction would be adapted at time for breast enlargement surgeries with varying results throughout the 20th century. The first breast implant would not be created until 1961.

Lasers are essential for many kinds of surgeries thanks to their accuracy and ability to cauterize while cutting. In terms of their cosmetic uses, the first laser skin care treatment occurred around 1962 to remove and unwanted tattoo. Since then, laser technology has become far more sophisticated, and can even be used for wrinkle removal and skin resurfacing needs.

The Birth of Cosmetic Injectables

The first collagen-based injectables were developed in the 1970s. These substances used bovine collagen, which could result in allergic reactions. Human collagen wouldn’t be used until around 2003. The year 2003 also saw the emergence of hyaluronic acid-based fillers, which remain among the most popular cosmetic injectables on the market today.

To learn more about plastic surgery and how it can benefit you, be sure to contact the team at the Landings Surgical Centre. We are here to answer your questions and address your concerns as they arise. You can also reach our office by phone at (902) 492-2007 or (866) 928-0023. 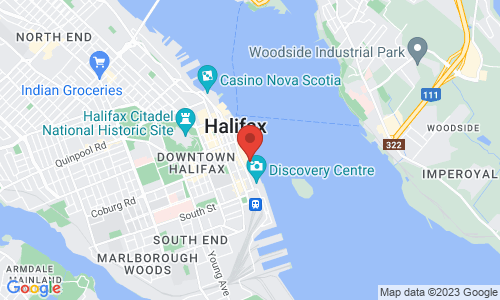